I Have a Dream " is a speech by American pastor and activist for the Civil Rights Martin Luther King Jr. during the march in Washington DC. August, 28th 1963.

Luís Seoane López was a Galician painter, drawer, designer and writer. He was born in Buenos Aires, Argentina in 1910. His parents were Galician immigrants, and they returned to Galicia when Luís was a child. He attended secondary school in A Coruña and obtained a degree in law at Santiago de Compostela. His first exhibition took place in 1929. He worked as a lawyer in A Coruña and was a member of Partido Galeguista. He died in A Coruña, Spain, 5th April 1979. The Galician Art Day (1st April 2019) was dedicated to him for his great artworks as a painter, drawer and muralist. He was also a writer and illustrator for books. 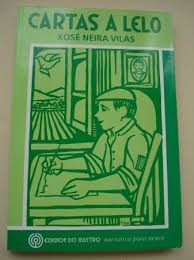 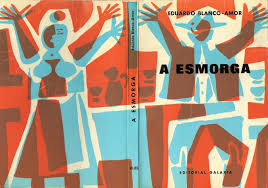 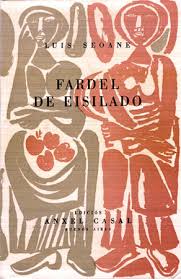 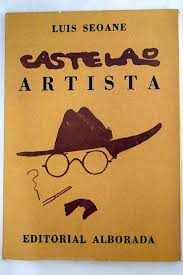 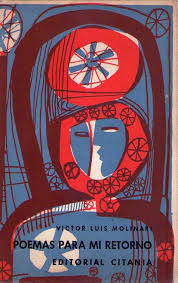 Molly Malone" is a popular 19th century song and is also known as "Cockles and Mussels" or "In Dublin's Fair City." It's set in Dublin and has become the unofficial anthem of Dublin. The song (there are several versions but I used the popular one by The Dubliners) tells the fictional tale of Molly Malone-a Dublin

A short film by Julie Gautier

Go to this page and learn about containers. There are two exercises. You also can practice the pronunciation of these new words.
Start with the image matching exercise. Then choose one or more of the other exercises to try.
Publicado por Daniela ás 09:42 Ningún comentario: